CHILDREN OF BULGARIA ARE OFTEN VICTIMS OF HUMAN TRAFFICKING

Religion that God our Father accepts as pure and faultless is this: to look after orphans and widows in their distress and to keep oneself from being polluted by the world.” Jam 1:27

Rainbow orphanage, Dobrich, Bulgaria is one of the many in the country. When the team of Bridge of Intersection visited the place in 2008 for the first time, we were fascinated by the living conditions and lack of care. 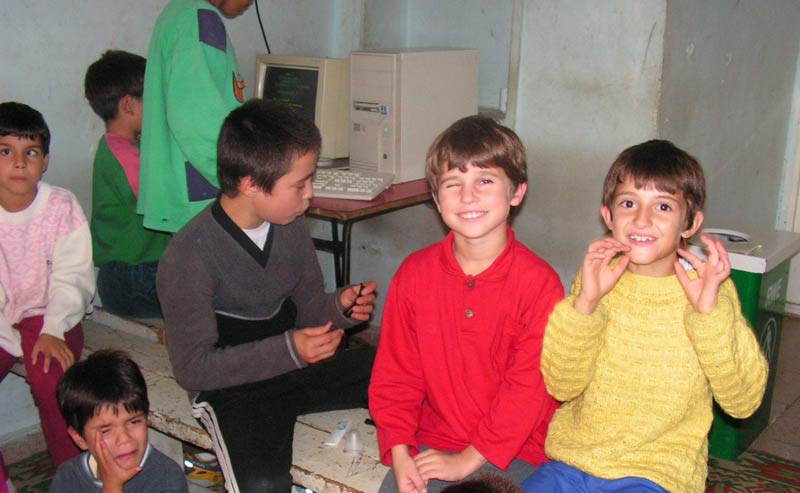 The orphanage has been run by the government for many years. Due to limited finances, lack of adequate personnel, and no understanding of the value of every human soul, the orphaned children do not receive loving care, proper education, or even the basic necessities of food, clothing, and toiletries.

In fact, the children struggle with their mental, emotional, and physical development as a result of the lack of attention and interaction. 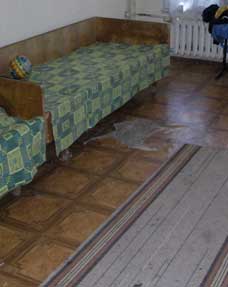 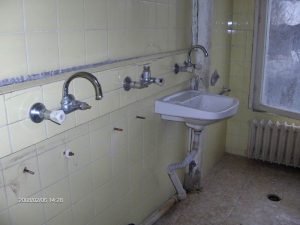 Broken tiles covered the floors and walls of the bathrooms.

Sinks, showers and toilets were broken. Sleeping mattresses were old, worn, and stained.

Bridge of Intersection, in partnership with a local organization, Helping Hand, was able to acquire the orphanage and began improvements immediately. The building was reorganized into condos. Each condo now accommodates 12 children in six bedrooms, complete with a bathroom, a living room, and a kitchen. The children were also separated by age groups. Previously, the children did not have any privacy, or any possessions of their own. The new layout of the condos provides a much more personal space.

An extra care giver is also present during each shift. The children spend a lot more time with the staff now that there are less children in the care of each staff member. The bathrooms in the condos were remodeled, and windows and doors were replaced with new ones. The kids are thrilled to live in a nice, clean environment where they are surrounded by love and sincere care. The process was not easy for the local team, but the effort was well worth the result –the kids received a new beginning they had never dreamed of! 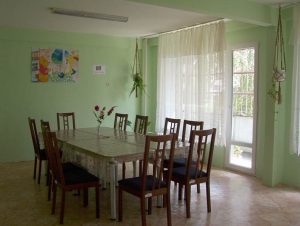 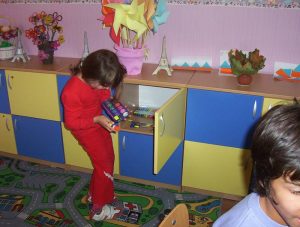 The kids are thrilled to receive new beddings sets and clothing provided by the generous donations made through Bridge of Intersection. Three day seminar with the staff on recognizing the emotional needs of the children. Party with the staff and the children after the seminar. As a result of the joined effort with Helping Hand foundation, the lives of 57 children were transformed through care, love, and support and the building was completely renewed! Thank you for all generous donations!

Advancing the Kingdom Among Muslims →